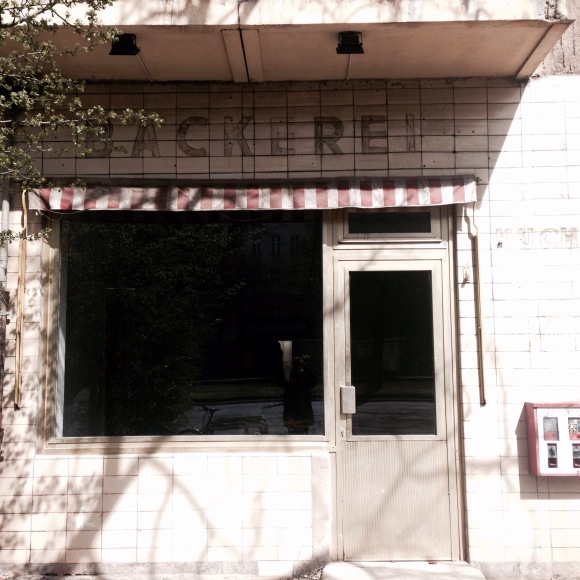 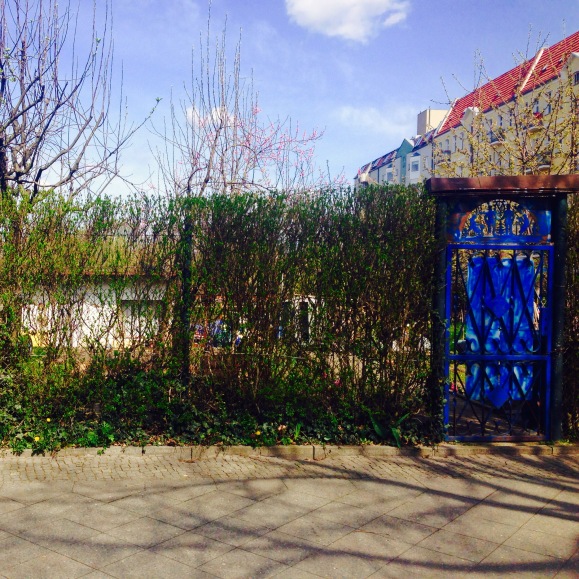 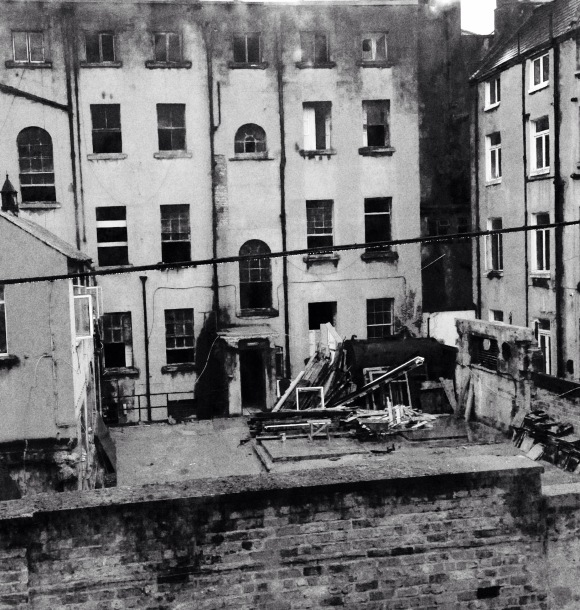 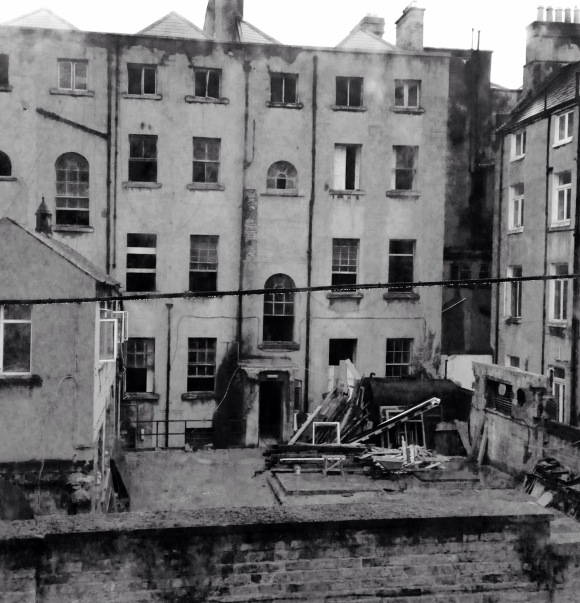 Birds flying high, you know how I feel 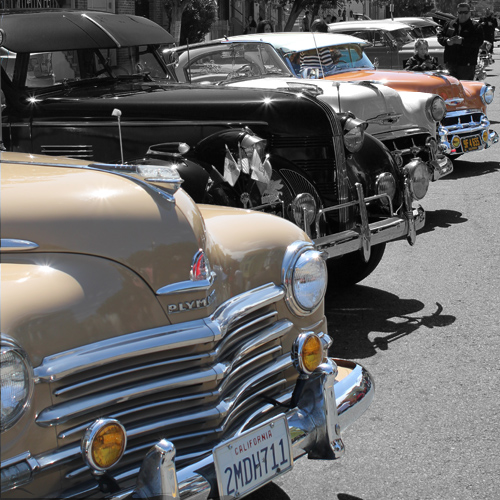 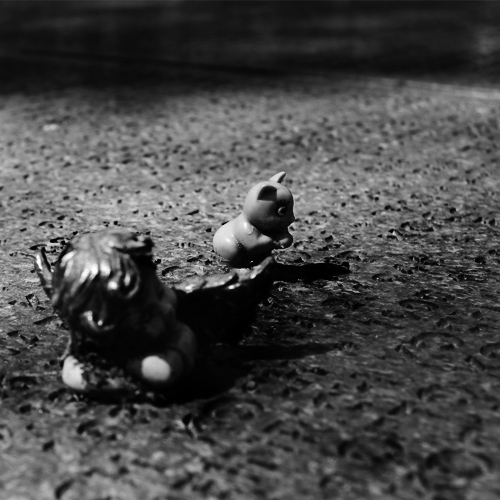 So, I guess I start smoking again

It’s been two month now since I packed my bags and moved to London. Well, if I am honest I already packed my bags much early then that in my head. I am amazed that my friends are still my friends because I have been telling them for years and years, over and over again that I am going to move there or there. But I never did. I can only imaging, they were really annoyed by this but somehow they stayed. And last year it finally happened. I made the final decision, quit my job, packed my things, rented a self storage unit and sold the rest of it. From that point it still took me about five month till I finally arrived at my current destination.

What I learned so far: Having a self storage unit is depressing and enlightening as the same time. You see all your beloved things and memories put together in boxes in a dark room of 4 spm and you start to think this is a depressing moment. It is just unusual that all your life fits in such a small space. At the same time you feel this freedom. Let’s be honest, all your things and memories are baggage, good and bad and you just can leave it behind somewhere far away and you just do not have to deal with it, at least for a while. But I do miss my own stuff, my books, my armchairs and my lovely large kitchen cabinet. Living the rented live is easy and rather carefree, but it makes it a bit harder to make your new home home. So, I am excited about summer to come and have all my lovely stuff back in my humble new home.

All in all, being here definitely has been interesting so far. I still keep learning about myself. Coming from Germany it takes me some effort to get used to the traffic situation and I guess this will continue. I usually listen to music when I go to places. I just stopped doing this. It seems like that could get me killed. Listening to music I tend to get lost in the music and stop paying attention to where I am going and what happens around me and that does not help with traffic. I just keep checking the wrong side of the road to see if a car is coming. So, the whole idea of riding my bike to work is kind of out of the question right now as well. We will resume this at a later point in time.

Curiously, it seems that the general Londoner does not really care about the traffic at all. They are always rushing somewhere ignoring fast approaching buses and cars, but most of all traffic lights. I do not know if it is just me or my rule focused Germanism, but I believe in the purpose of a traffic light. I just want to stay alive a bit longer.

Two weeks in, I started to use the bus to go to work. Somehow, I find it more comfortable then the tube. I usually get to sit down and enjoy the scenery instead of being squeezed into other people armpits and always have to wrestle to get off the train at your station. And it is unbelievably warm in the tube, even in winter. But as a smart girl you discover your ways around the busy rush hour stations and spots and take the bus. Not everybody would agree with me on that. The good thing about the bus is you actually see the city and develop a feeling for distances. Honestly, London does not feel that big. It seems that when you start to walk you kind of end up in the same places after a while.

Using the bus, especially when you are on the upper deck, London often looks like a miniature city – a little bit like this Telekom commercial a couple af years ago that introduced this special lens optic to let real life scenarios appear like a miniature version. It seems the inner city is just a bit to small for all the people floating through the streets and alleys. But somehow it works. Most of the time I feel like an observer who discovered a new species and tries to understand their doings and behaviour. Maybe it is a question of perspective. Do you observe or do you take part. Being in London these two ways of seeing your surrounding have become quite separate from each other for me. I think I have been more of an observer the last couple of month rather then diving in and going with the flow. It is fascinating to watch people in there habitat. One starts to see things in her own daily routine much clearer and weirder. My question would be then, am I weird enough to survive in a city like London?

Before I left, people told me that it is easy to get to know people in London. I am not that certain. Meeting friends is a lot like dating. A friend once told me that before I came her. I agreed with her, but maybe did not really understood the full notion of that. I never had real trouble to meet people. It turns out, it is hard work. You have to go out on a limb a lot and ask strangers: ‘Hey, you seem nice. Do you want to go for a drink?’. It is an interesting experience putting yourself in situation you might not be as comfortable as you want to be. But I do not want to miss that. The whole thing is a bit like air acrobatics without the safety net. Not that I ever tried flying through the air and be caught be another person. I imagine it feels like that… well, maybe a bit different. I just assume you know what I mean. But what I want to say is: Best experience and the most life changing connections come from decisions without a safety net.

So, does anyone want to have a smoke now?